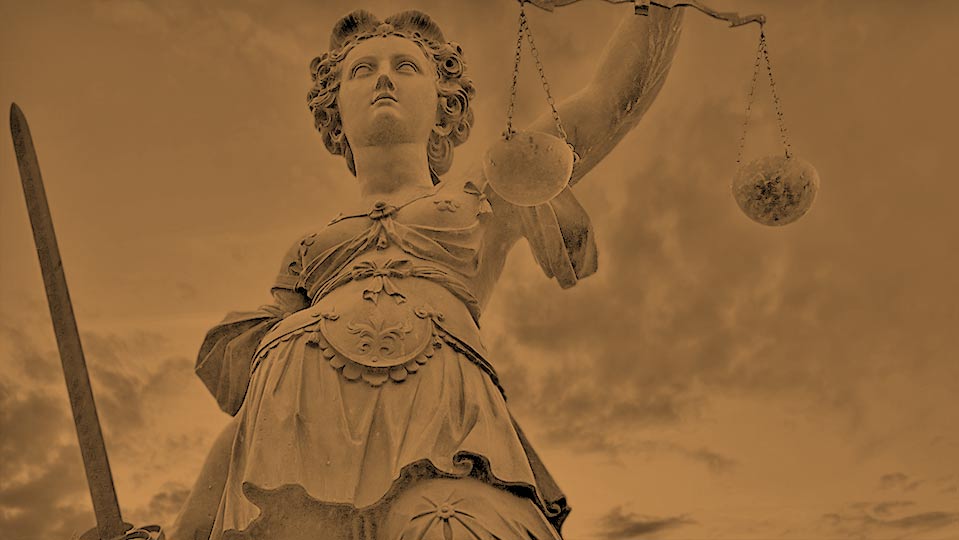 In a published opinion, a three-judge Eleventh Circuit panel unanimously affirmed the trial judge’s decision rejecting the federal government’s bid to implement a reversionary trust that would allow it to recoup potentially millions of dollars earmarked for the future medical costs and lost earnings of a boy who suffered brain damage during a botched delivery resulting in a “near-persistent vegetative state.”

The federal government did not challenge the finding of liability or amount of damages but instead asked the Eleventh Circuit to reverse Judge Scola’s determination that it wasn’t entitled to a reversionary trust in the event of Earl Jr.’s death before his projected lifespan of 30 years.

The panel agreed with Judge Scola, saying Florida law clearly states that a party held liable for an individual’s future economic damages must pay the full award regardless of whether the individual dies before the applicable time period.

“The statute does not allow for adjustments of any kind to the actual damages award,” the panel wrote in a 27-page opinion. “Therefore, we conclude that the text of [the Florida statute] clearly and unambiguously precludes the award of a reversionary interest should the claimant die before expected.”

The appeals court also found that the judge did not err by allowing the federal government to make periodic payments for future damages without posting a bond, saying the good faith and credit of the United States makes posting bond unnecessary.

The opinion was penned by U.S. Circuit Judge Robin Rosenbaum and opened with a reference to the late 1980s and early 1990s hit TV show “MacGyver,” in order to demonstrate how Judge Scola did a commendable job improvising and “MacGyvering” a payment plan given Florida’s medical malpractice damages statute and how it applies when the federal government is a liable party.

An attorney for the family, Richard “Bo” Sharp of Mallard Sharp PA, told Law360 that he and his clients were pleased with the ruling.

“We think it was a completely just and righteous outcome and it’s a shame that there has been such a delay; this case should’ve never been appealed,” he said. “The Eleventh Circuit affirmed the holding of the federal court, and now there is still a question whether the [U.S.] Department of Justice will attempt to delay justice for this family further by appealing to the U.S. Supreme Court.”

Sharp declined to speculate on the potential Supreme Court appeal but said he “wouldn’t be surprised” if the federal government chose to lodge a high court petition.

A spokeswoman for the U.S. Attorney’s Office for the Southern District of Florida did not immediately respond to a request for comment Friday.

The child’s parents are represented by Richard B. Sharp and Vidian R. Mallard of Mallard Sharp PA and Lauri Waldman Ross and Theresa Girten of Ross & Girten.

The government is represented by Edward Himmelfarb and Dana Joan Martin of the Department of Justice and Emily M. Smachetti of the U.S. Attorney’s Office for the Southern District of Florida.