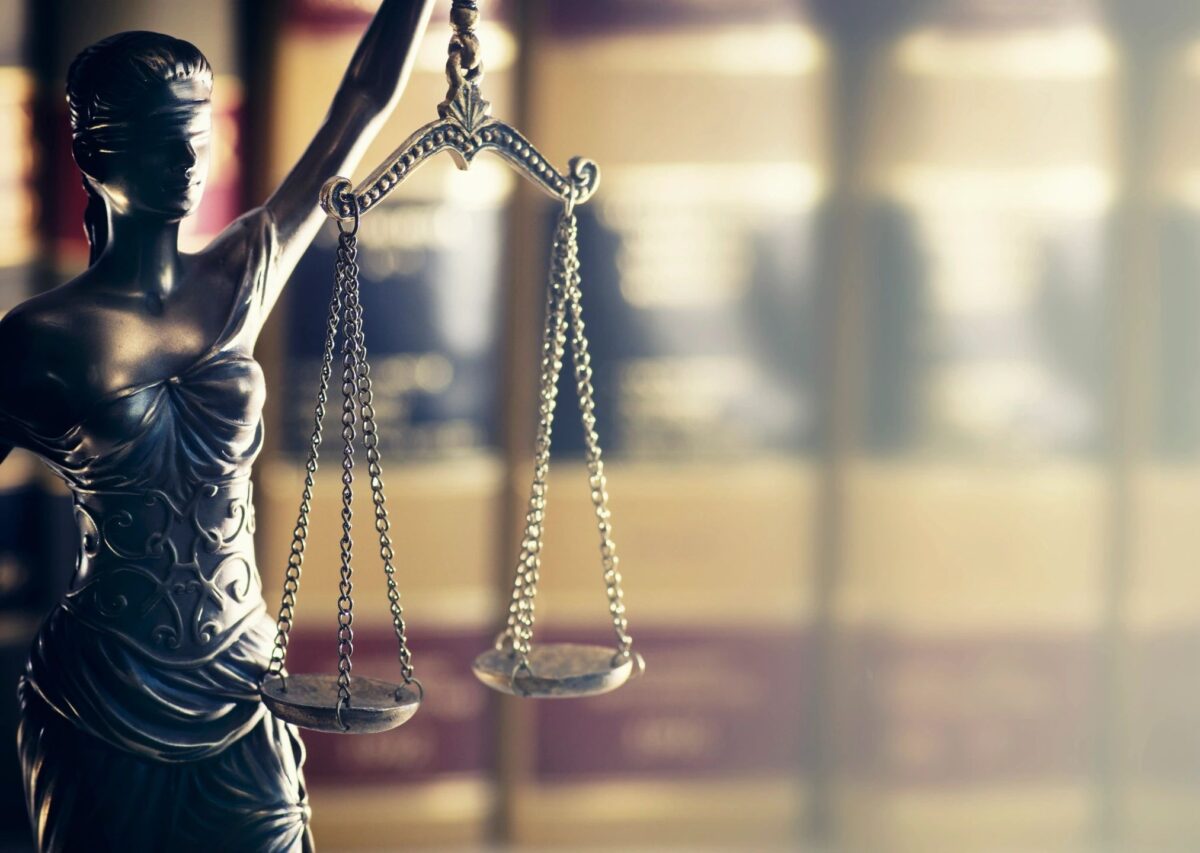 The $12 million settlement resolved Mallard & Sharp’s infant client’s claims, as well as the claims of her parents, against the Federal Government. The Federal Government was a party to the case, because the acts of medical negligence that occurred during the baby’s labor and delivery were committed by a certified nurse midwife who was employed by Florida Community Health Center, Inc. in St. Lucie, FL, (a deemed employee of the Federal Government). The case involved a certified nurse midwife who failed to pay attention to the unborn baby’s fetal heart rate (FHR) when it became a Category III medical emergency that showed the baby was suffering from severe blood and oxygen deprivation which required a timely C-section by the attending OBGYN. The nurse midwife failed to notify the OBGYN that she needed help with the emergency. As a result of the nurse midwife’s negligence, the baby suffered significant injuries, including Hypoxic Ischemic Encephalopathy (HIE) and cerebral palsy. In the course of litigation, excess of 71 depositions were taken, including 38 expert depositions.

Of note, Richard Bo Sharp, Esq. also served as lead counsel in the $33.8 million Dixon v. USA Federal trial victory in 2017. The Dixon v. USA verdict was the largest medical malpractice verdict in Florida in 2017 and remains the Largest Medical Malpractice Verdict Ever Recovered in Miami-Dade County. That case also involved a baby who was the victim of medical malpractice on the day of his birth. In that case, the baby suffered severe injuries because the delivering doctor also failed to address a fetal heart rate emergency. Unbelievably, at the time of the medical emergency, the negligent OBGYN was on the phone with his investment advisor finalizing a real estate transaction.  The doctor, also created false medical records and he lied under oath, in attempt to hide his wrongdoing. (The Dixon case was actually turned down by prominent South Florida Plaintiffs’ Firms before Mallard & Sharp, P.A. became involved.)

Richard Bo Sharp, Esq. and Mallard & Sharp, P.A.’s goal is obtaining justice for anyone who is the victim of medical malpractice, especially when the malpractice occurs on the most important day of their life, the day they are born.

Sharp says, “If you think your baby was the victim of medical negligence, do not expect the doctor, or hospital, who caused your child’s injury to admit their fault and take responsibility for their actions…they won’t. In nearly all cases where a baby is the victim of medical malpractice, the child and family will never be compensated for their injuries unless they hire an attorney.”

In the case at hand, with the $12,000,000 settlement, no individual or company took responsibility for the birth injuries until Richard Bo Sharp, Esq. started taking depositions and questioning the wrongdoers. After several hours of questioning, the certified nurse midwife actually admitted that she committed malpractice.

Mallard & Sharp, P.A. is dedicated to providing its clients with the path to justice and financial recovery. The firm handles righteous cases that involve birth injuries, medical malpractice, and negligent security, as well as any negligence acts that cause catastrophic injuries or wrongful death.

The firm’s dedication is illustrated by their outstanding track record of achievements including: