Posted by mslaw
in M&S In The News 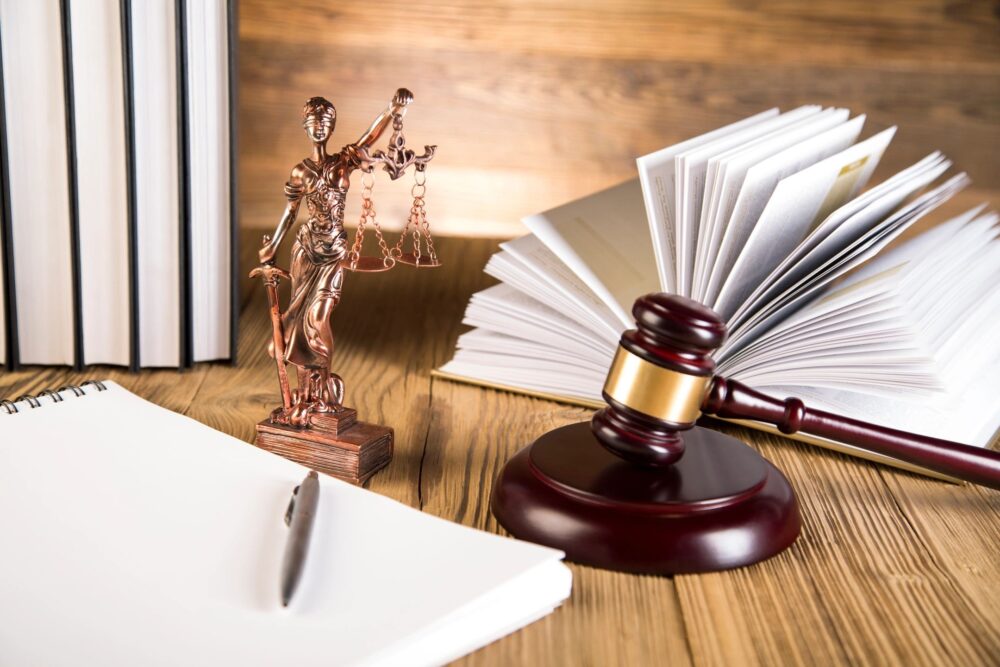 The Florida Senate’s Judiciary Committee on Jan. 28 advanced S.B. 1668, a bill that would bar phantom damages, or when a jury only hears about the billed price of medical expenses, which is often not the actual amount paid by an insurance company that already negotiated discount prices with health care providers.

The bill’s proponents argue that juries seeing artificially inflated figures for past medical expenses tend to extrapolate those figures when determining what to award plaintiffs for future medical expenses, leading to outsize verdicts. The bill is sponsored by Sen. David Simmons, a Republican and chairman of the Judiciary Committee.

The proposed legislation is also a way for the injury defense bar and the insurance lobby to target alleged abuse by certain personal injury plaintiffs attorneys who are accused of colluding with a small group of physicians to inflate costs in order to obtain bigger payouts. These doctors issue “letters of protection,” or LOPs, which essentially act like liens that defer payment and entitle the physicians to a cut of any injury verdict.

Although LOPs are not mentioned in the bill’s text, preventing their alleged abuse by keeping verdicts in check is very much a goal of the bill, according to Mark Delegal, a Holland & Knight LLP partner who specializes in health care public policy and represents pro-business groups. He said it is a “dirty little secret” that a small subset of about three dozen doctors in the state are “in bed with the trial bar.”

“[The doctors] appear over and over again in litigation all over the state. It’s the same set of them,” he said. “They get on the witness stand and testify that they are the only doctor on the planet that can do this and that’s why they charge them so much. Medicare, Blue Cross won’t pay them. The only way they can get paid is through these letters of protection.”

However, Richard “Bo” Sharp, a medical malpractice plaintiffs attorney with Mallard & Sharp PA, said there is nothing nefarious about LOPs.

William Large, president of tort reform group the Florida Justice Reform Institute, said that 50 years ago, letters of protection were used as a legitimate tool for doctors providing treatment to indigent patients, but that is no longer the case.

If S.B. 1668 is enacted, the jury would hear evidence of the “usual and customary” cost of medical care incurred by an injured party in the applicable geographic area, rather than the often inflated “sticker price” costs that are usually negotiated down later. A parallel bill floated in the House, H.B. 9, would allow the jury to hear evidence of the usual and customary medical costs actually paid to a health care provider.

Different iterations of the bill have been floated nearly every year for the past decade, according to Delegal.

“This version has the best chance of getting passed,” he said. “It’s been the first time it has been passed by a Senate committee and has the support of the House leadership and the governor.”

Under the letters of protection, certain doctors are charging five to 10 times the usual and customary cost of medical care, according to Andrew Bolin, a medical malpractice defense attorney and founder of Bolin Law Group.

Bolin said this year’s version of the bill has the best chance of becoming law because it does away with previous attempts to have the jury hear about a fixed cost of medical services based on Medicare or Medicaid figures, or numbers taken from a public health database.

“This bill takes away the database requirements and allows defendants the opportunity to present evidence on what payments doctors are receiving for those same services in the same geographic area,” he said.

Lauren McBride, an attorney and director of liability claims for Publix Super Markets Inc., testified before the Senate Judiciary Committee that the grocery chain usually has about 450 personal injury claims pending against it at any given time, most of them in Florida.

She said that in about 60% of those cases, the plaintiffs are receiving medical treatment under letters of protection, and that approximately 60% of those LOP plaintiffs have health insurance.

“Why are they choosing not to use it?” McBride asked the committee. “They are being told not to use their health insurance by their attorneys who are sending them to doctors they have relationships with. … Our position is that the jury should know about the referral relationships between the lawyers and doctors.”

However, Tiffany Faddis, an attorney who testified on behalf of the Florida Justice Association, said the bill is unnecessary. She argued that the jury already has the opportunity to hear about the usual and customary medical costs via defendants’ use of so-called coding experts, who provide testimony on medical coding, billing and documentation.

“This bill is not going to protect injured parties. In fact, this bill is going to hurt your constituents who are in accidents and suffer injuries,” she said. “This bill will also impact their ability to get the future medical care that they need following an auto accident. Our civil jury system works and your constituents, the jurors, take great pride in deciding the fate of the case, and they get to hear everything.”

Leslie M. Kroeger, a Cohen Milstein Sellers & Toll PLLC partner and president of the Florida Justice Association, told Law360 that the bill is yet another attempt by big companies such as Publix and Disney and their insurance companies to avoid paying the full amount of damages for injuries they’re responsible for.

“We’re just trying to protect the system that ensures a person can seek the care they need,” she said. “It’s not their fault they are put into a position where they need to seek treatment. And at every turn here, the insurance industry tries to limit their possibilities in any way they can.”

Bolin, who also testified before the committee on behalf of the Florida Justice Reform Institute, said the Florida Senate’s willingness to take action on the issue bodes well for its passage.

“I’m pleased to see the Senate took this up first this year. Last year, we went through the House but couldn’t have it heard in the Senate,” he said. “I think the bill has a good chance of being passed because it directly responds to the problem without being overarching. And this version of the bill specifically responds to concerns the Legislature had with past versions. It’s the best one we’ve done so far, and it’s new and improved.”