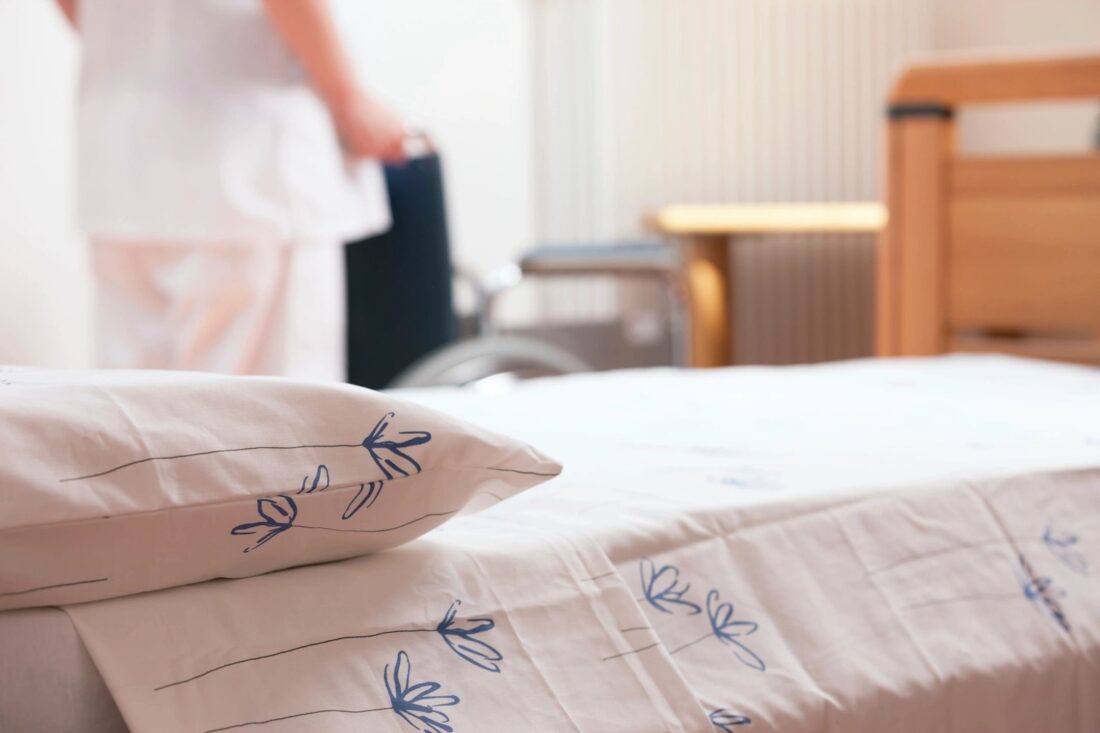 Some of the most heartbreaking impacts of the pandemic came in Florida nursing homes and assisted living facilities. State data shows roughly a third of the reported coronavirus deaths in the state were related to these facilities.

Now, some state lawmakers are supporting a measure that would protect them from most COVID-related lawsuits.

NBC 6 Investigators found the move could impact local lawsuits filed during the pandemic.

According to the Florida Department of Health, 74 people died after testing positive for the virus at the Hialeah Nursing and Rehabilitation Center – more than any other facility in the state. At some point in 2020, the facility had more than 240 confirmed COVID-19 cases.

Like in other senior care facilities, families could not visit for months.

It’s a situation the family of Jeremiah Lindo said contributed to his death, according to a lawsuit filed in Miami-Dade County.

Richard “Bo” Sharp, from the Mallard & Sharp firm, is their attorney.

The pandemic “allowed an excuse not to do their job,” Sharp said.

In the lawsuit, Sharp claims the facility failed to have “an adequate care plan to properly monitor… or supervise” Lindo and that he developed ulcers and an infection, as a result.

“When COVID happened, she (Lindo’s daughter) and the other family members could not visit him. So they had to trust the facility to do what they were supposed to do and that didn’t happen,” Sharp said.

Lindo died last December at a local hospital. A death certificate from the state of Florida lists sepsis and septic shock as the main cause of death.

NBC 6 Investigators reached out multiple times to the facility and the law firm Quintairos, Prieto, Wood & Boyer, which is currently representing the nursing home in court.

So far, they have not granted us an interview or provided a comment about Lindo’s case.

They did reject the allegations in court writing, in part, Lindo’s injuries were the result of other medical conditions and were unrelated to the facility’s care.

But NBC 6 Investigators found this is one of many cases making the way through Florida courts.

In Miami-Dade, Broward, and Monroe counties, the state reported 1,568 COVID-related deaths at 265 long-term care facilities. NBC 6 Investigators found at least 118 lawsuits have been filed in court for negligence or malpractice against those facilities since March 1, 2020.

State lawmakers in session at Tallahassee are debating whether to retroactively raise the bar to file a COVID-related lawsuit.

State Sen. Jeff Brandes (R-St. Petersburg) is the author of Senate Bill 74, which will give additional legal protections to these facilities.

“They were there for us during a global pandemic. We need to be there for them on the back side,” Sen. Brandes said. “This is one of the most important bills of the session. If we’re going to reopen the economy, we’ve got to get liability in place.”

His bill would raise the legal threshold to successfully bring a case against a long-term care facility to “gross negligence” or “intentional misconduct.” The bill would also make health providers immune from lawsuits if supplies or personnel “were not readily available or not available at a reasonable cost.”

“PPE in some of these nursing homes were a shower cap, a trash bag, and a homemade mask,” Brandes said.

Brandes said his bill hopes to prevent a rush of lawsuits looking for a quick settlement out of court.

“If they clearly committed gross negligence and they can prove that, then they can go forward with their suit,” Brandes said when asked about the concerns of families seeking legal action.

As NBC 6 previously reported, an industry group asked the state for this protection as the pandemic rolled through Florida.

The legislative process can be complicated for new onlookers. Brandes’ bill was recently combined with another bill giving businesses COVID-liability protections and could be voted out of the Senate later this week.

State Rep. Colleen Burton (R-Lakeland) has a similar proposal in the Florida House. A key difference between the two bills is whether new legal protections should only apply for one year after the law is passed or should they go longer. Those differences will have to be worked out before it goes to Gov. Ron DeSantis’ desk to become law.

Sharp said there could be a more difficult path for Lindo’s lawsuit if the bill becomes law. But he said the lawsuit could still meet the higher threshold because it is not specifically related to the coronavirus.

He told NBC 6 he worries about the scores of lawsuits that could be thrown out.

“What they want is a blanket protection that’s going to prevent them from being sued for the things they did before as well as the things created by COVID,” Sharp said.