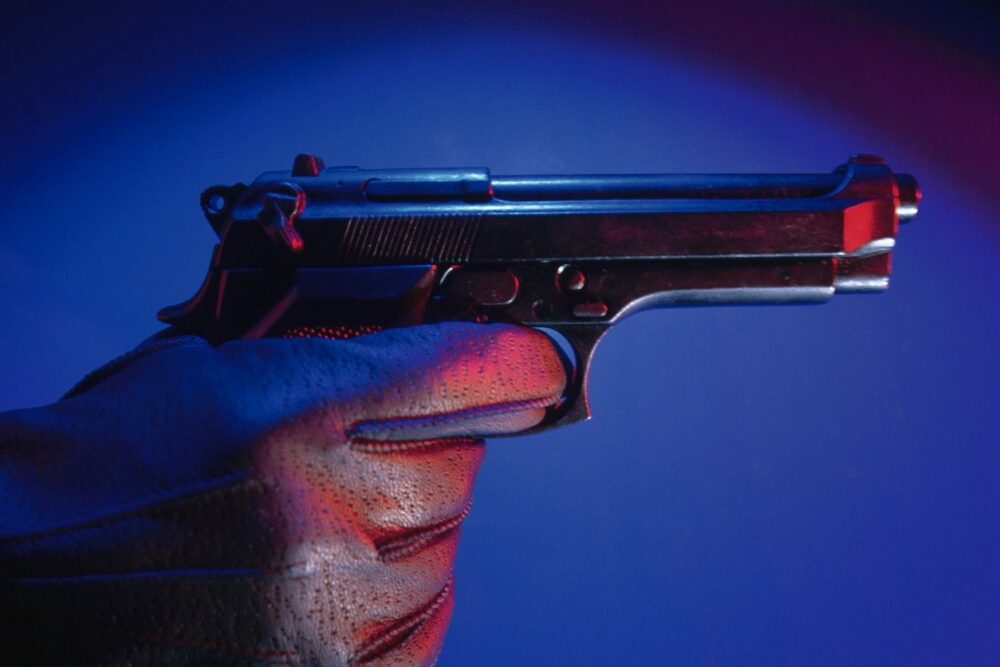 Whether accidental or intentional, a shooting death is not only a horrific experience with lasting emotional effects, but also one with numerous legal ramifications a shooting attorney can help you navigate. For adult victims and their families, these ramifications reach far beyond probate.

In cases involving accidental shootings, negligence is often a factor. Failure on the behalf of gun owners to properly secure their firearms, for example, often results in deaths that lead to wrongful death lawsuits. An experienced shooting attorney capable of proving that someone acted negligently or carelessly is key. A wrongful death case of this type is tried before a civil court, with an intended focus on acquiring compensation for the family of the deceased based on both their economic and non-economic losses. As per Florida Statutes 766.202, non-economic damages include nonfinancial losses including pain and suffering, inconvenience, physical impairment, mental anguish, disfigurement, loss of capacity for enjoyment of life, and other nonfinancial losses to the extent the claimant is entitled to recover such damages under general law, including the Wrongful Death Act.*

Intentional shootings that result in death are generally labeled as murders, though some cases involving shooting deaths are labeled as negligent homicides. These types of cases are heard in criminal courts with juries, with the actions of the accused generally resulting in jail time or execution. Substantial forensic evidence is generally needed in such cases. Intent and premeditation level are heavy considerations.

From another viewpoint, wrongful death claims may extend to other individuals or companies in murder cases when negligent security and/or foreseeable and preventable situations can be proven. This includes claims against security guards, the companies who hire such guards, and the companies who directly hire the security companies.

If you have lost a loved one due to a shooting, meeting with an experienced wrongful death and shooting attorney for an initial consultation is an important step. Doing so will help clarify if a potential case can and should be filed as a Wrongful Death lawsuit. Research information about a shooting attorney that specialize in Wrongful Death cases, or if possible, who specialize in the particular type of case you are dealing with.