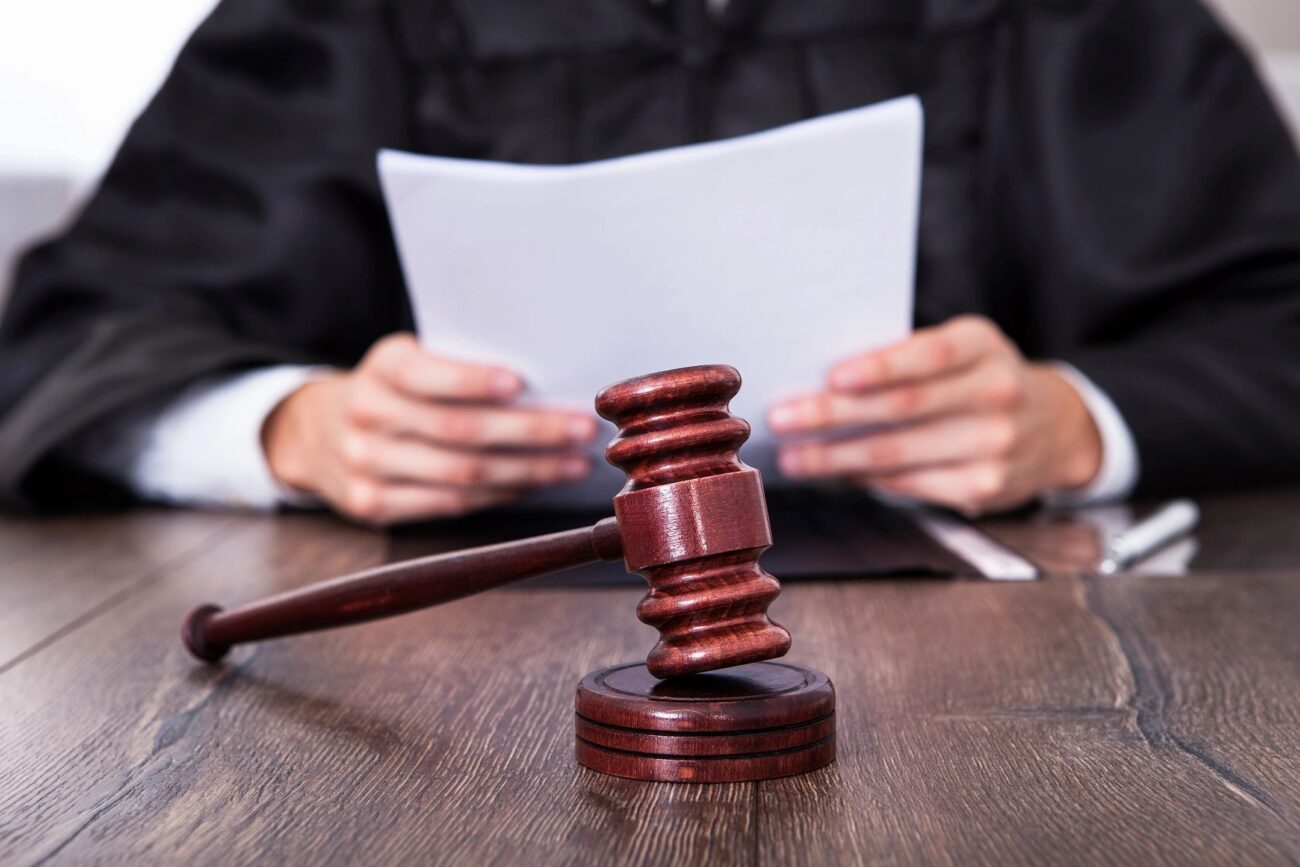 In addition to the heartbreak, fear, and exhaustion that accompanies learning that a newborn has one or more birth injuries are concerns about medical bills, future care, and related impending expenses. Not to mention justice. Parents and families of infants who have Miami medical malpractice birth injuries need experienced, effective help and support from a variety of angles.

Considerations when selecting an expert lawyer or legal team in order to achieve the best Miami medical malpractice birth injury settlement include:

* Expert knowledge of the legal process

* Knowledge of new or pending changes to legal processes

* Use of time-saving and money-saving strategies in case development

* Ability to recognize liability of different individuals or medical entities

Mallard & Sharp has taken the Miami Medical Malpractice Birth Injury Settlement arena by storm recently by securing a record-setting $12,000,000 settlement in the Federal Tort Claim Action styled HACKING vs. UNITED STATES OF AMERICA. (Case No.: 2:19-cv-14449-) with Bo Sharp at the helm. Mallard and Sharp has a reputation for fighting hard for families. The recovery in this particular case represents the largest birth injury medical malpractice settlement with the Federal Government in Florida, and is also one of the largest Federal birth injury settlements achieved in the nation. In addition, the settlement is one of the largest Federal Tort Claim settlements of any kind, if not actually the largest, to ever be recovered for a personal injury action in the state. The case involved provable negligent acts of medical malpractice by a certified nurse midwife that occurred during labor and a baby’s delivery. Bo Sharp and the Mallard & Sharp legal team worked diligently to successfully achieve the best Miami medical malpractice birth injury settlement in the case.

Mallard & Sharp’s Miami medical malpractice birth injury lawyer Bo Sharp was also lead counsel for a $33.8 Million Dollarverdict in a previous case involving a doctor who lied and changed medical records after he failed to perform an emergency C-section to deliver a baby, and was instead on his cell phone speaking with his stock broker. Mallard & Sharp’s best Miami Medical Malpractice Birth Injury Lawyer helped secure the verdict in this case, which was the Largest Medical Malpractice Verdict in the state in 2017(MARLA DIXON, EARL REESE-THORNTON, and ER v. The United States of America, of E.R., a minor, Case No.: 1:15-cv- 23502). It should be noted that other attorneys had actually turned down the case before one of Mallard & Sharp, P.A.’s best Miami Medical Malpractice Birth Injury Settlement Lawyers, Bo Sharp, became involved with it.

Mallard & Sharp, P.A. is dedicated to providing its clients with the path to justice and financial recovery. The firm, along with its best Miami Medical Malpractice Birth Injury Settlement Lawyers, Vidian Mallard and Bo Sharp, handles righteous cases that involve birth injuries, medical malpractice, and negligent security in addition to provable negligence acts that cause catastrophic injuries or wrongful death.