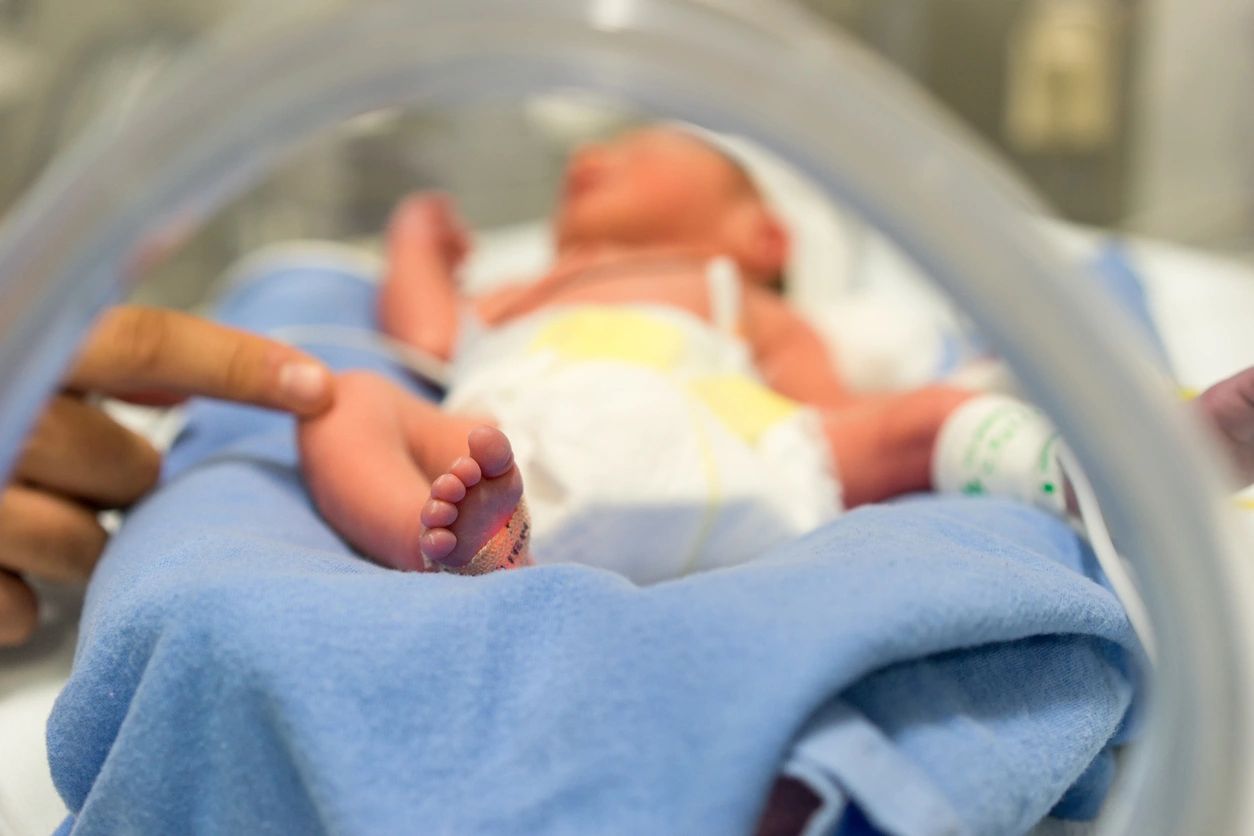 The neonatal period, which is generally defined as the time from just after the birth of a newborn (also called a neonate) to the first month of life, should be a happy and exciting time for parents and families. Unfortunately, it is also a time period in which birth injury malpractice neonatal seizures can occur.1 While neonatal seizures within themselves are not a birth injury, birth injury malpractice related neonatal seizures can be the result of medical negligence, including that causing infections, blood clots, or a lack of oxygen for a newborn before or during birth as a result of umbilical cord compression, extended labor, or placental abruption, among other possible causes.2

Neonatal seizures are generally the result of brain injury, such as hypoxic ischemic encephalopathy, or HIE, which is the most common cause of seizures in full-term newborns.3,4 HIE is caused by a lack of oxygen to the brain due to insufficient blood flow, usually leading to brain injury and often causing other organ damage as well in infants.5 No matter the scenario, neonatal seizures are extremely serious neurologic emergencies. As some indicators of neonatal seizures mimic typical behaviors of newborns, detection may be difficult, which can lead to additional complications.2

Mallard & Sharp, P.A. is dedicated to providing its clients with the path to justice and financial recovery. The firm handles righteous cases that involve birth injuries, medical malpractice, and negligent security, as well as any acts of negligence that cause catastrophic injuries or wrongful death.

For more information or to inquire about expert legal representation for a potential medical malpractice, contact Mallard & Sharp, P.A. at 305-461-4800.